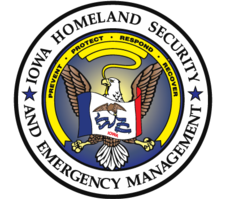 In 2003, the Sioux City and Cedar Rapids Fire Departments were selected to be the sponsoring agencies for Iowa’s state Urban Search & Rescue team, with each agency soliciting volunteers from their department as well as responders from other city, state and local agencies. The team, known as Iowa Task Force-1, began to take shape in November of 2003. The team became a deployable asset for statewide emergencies in the summer of 2004. 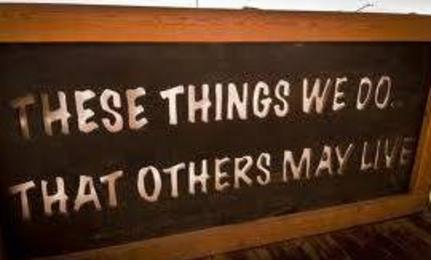